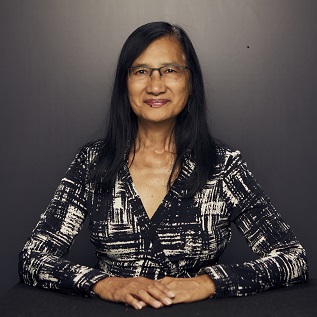 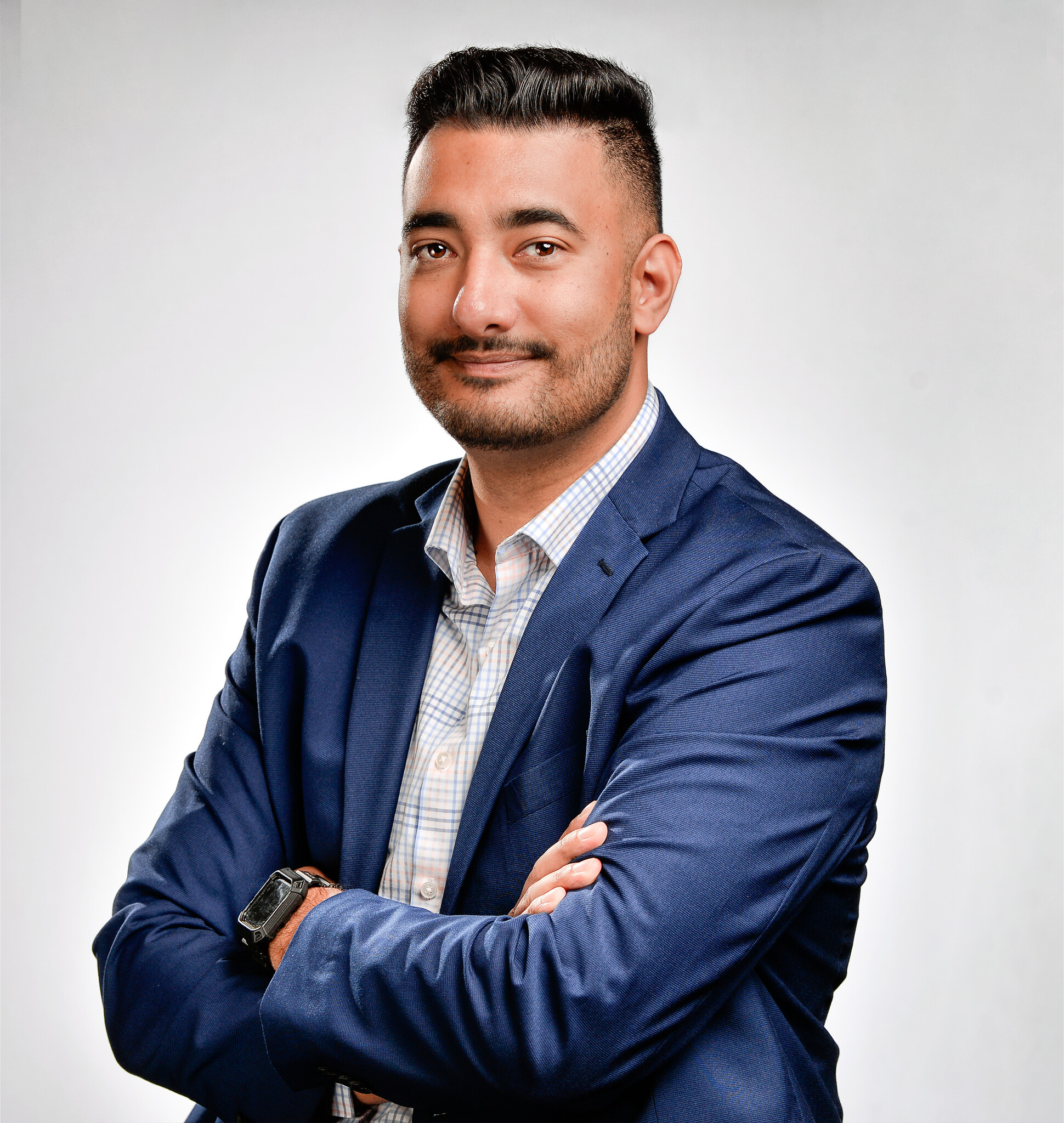 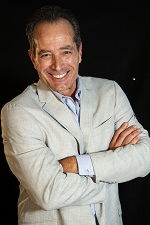 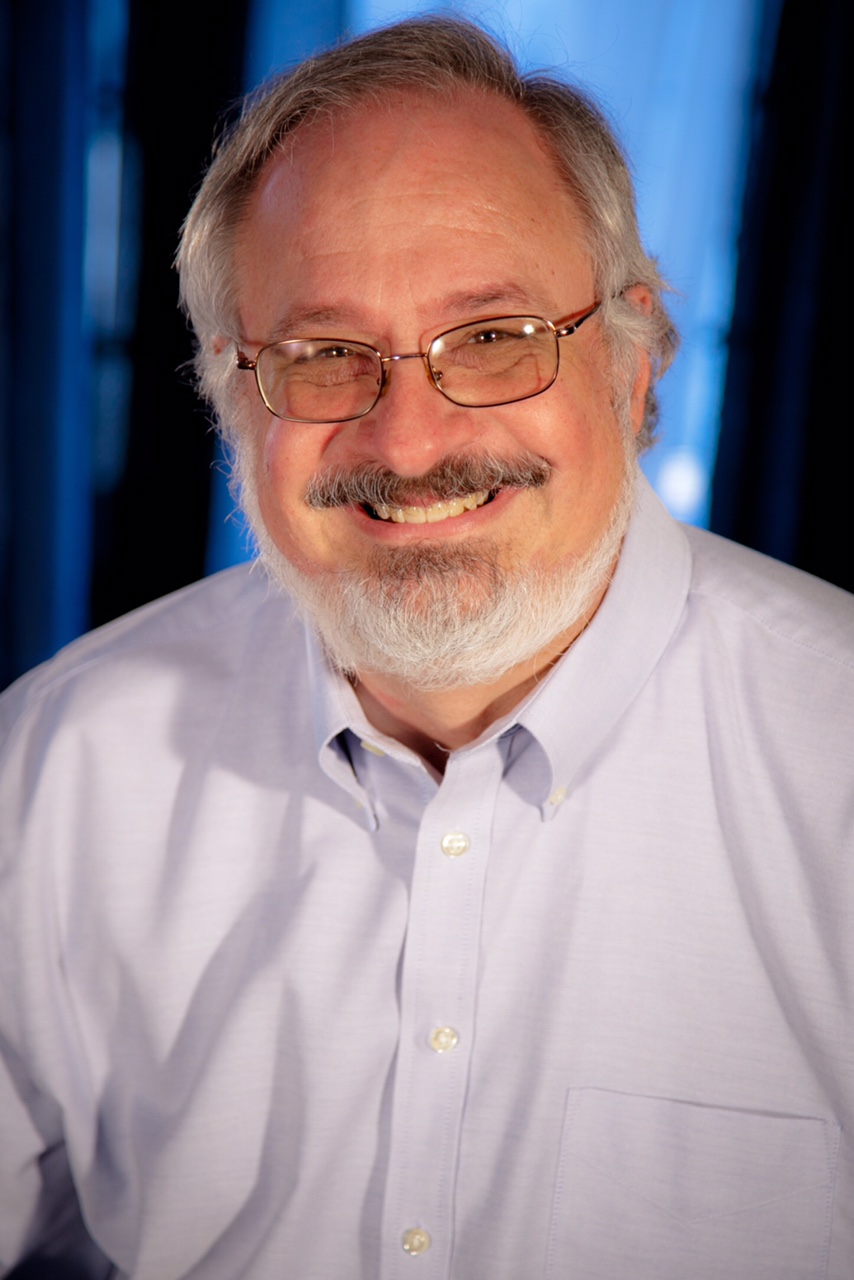 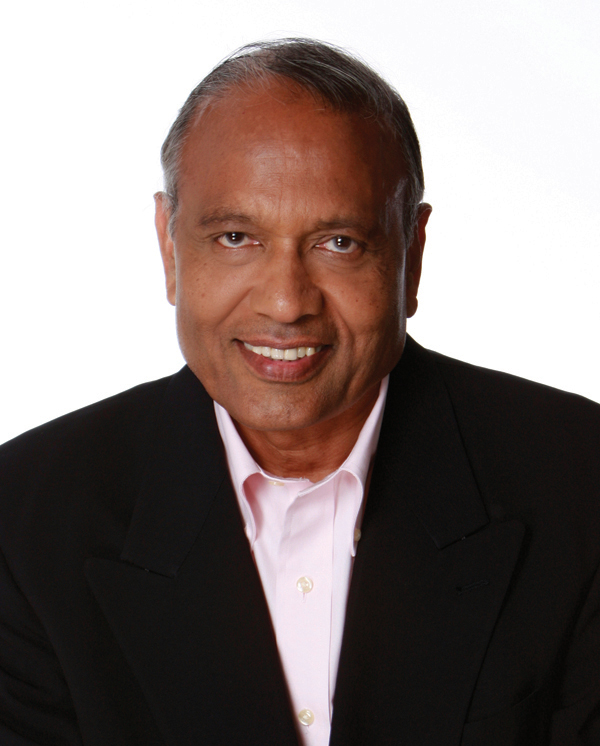 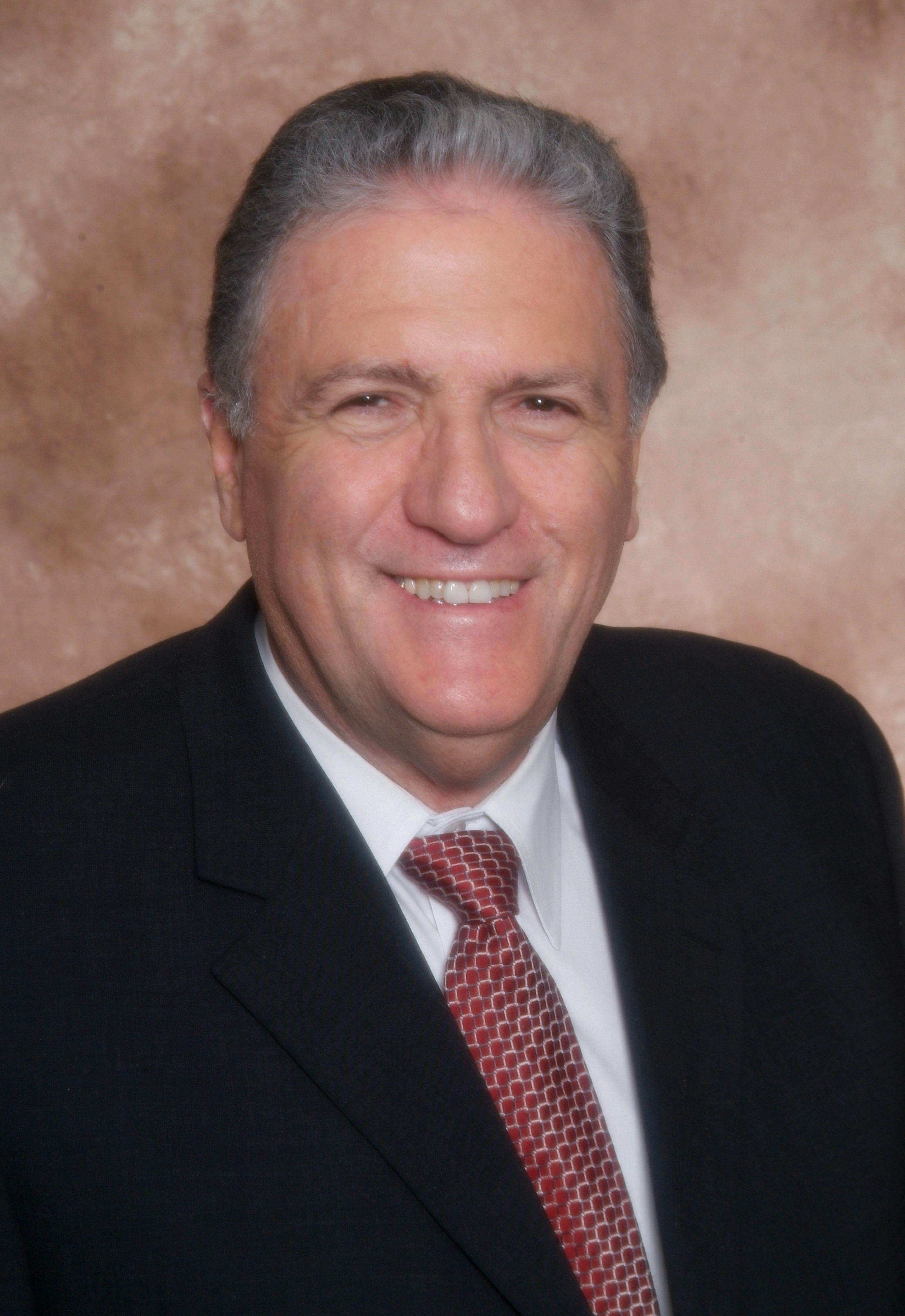 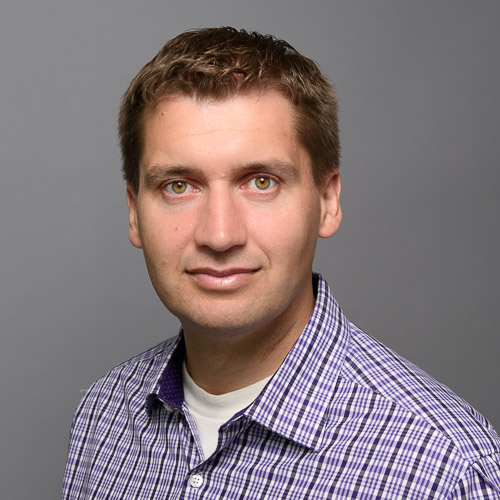 Stacey is the Office Manager at Sunbelt Business Brokers of Pasadena.  As the office manager, she will provide administrative support to the Sunbelt team.

Sobhi was born in Egypt and moved to the US in the early 70s. He started work as a security guard and moved on to become a pension actuary at Metropolitan Life where he met Angelica, also an actuary. They got married and had two sons, Gregory and Christopher, by the time they moved to Los Angeles. They continued work as actuaries in various insurance and consulting companies. In 1992, Sobhi changed careers after a series of assessments confirmed his strong sales aptitude. He bought into a franchise and then became a franchise consultant. He subsequently bought the Sunbelt Pasadena franchise and established offices in Pasadena where it has been operating since 2000.

He passed away on March 26, 2014 after a 2½ year bout with cancer. He bravely faced his illness, continuing work as a business broker until a month before his death. He got to see his son Greg marry Susan, attend Chris' law school graduation, cruise the Mediterranean with his brother and sister, enjoy Cancun's beaches, go on mini-trips to Las Vegas and Palm Springs and rediscover the theater scene in southern California.

Sunbelt Pasadena will continue operating as Angelica and Sunbelt Pasadena brokers and staff continue his legacy of serving clients with integrity and dedication. He will be missed but we will be sustained by memories of his sense of humor and wise counsel.